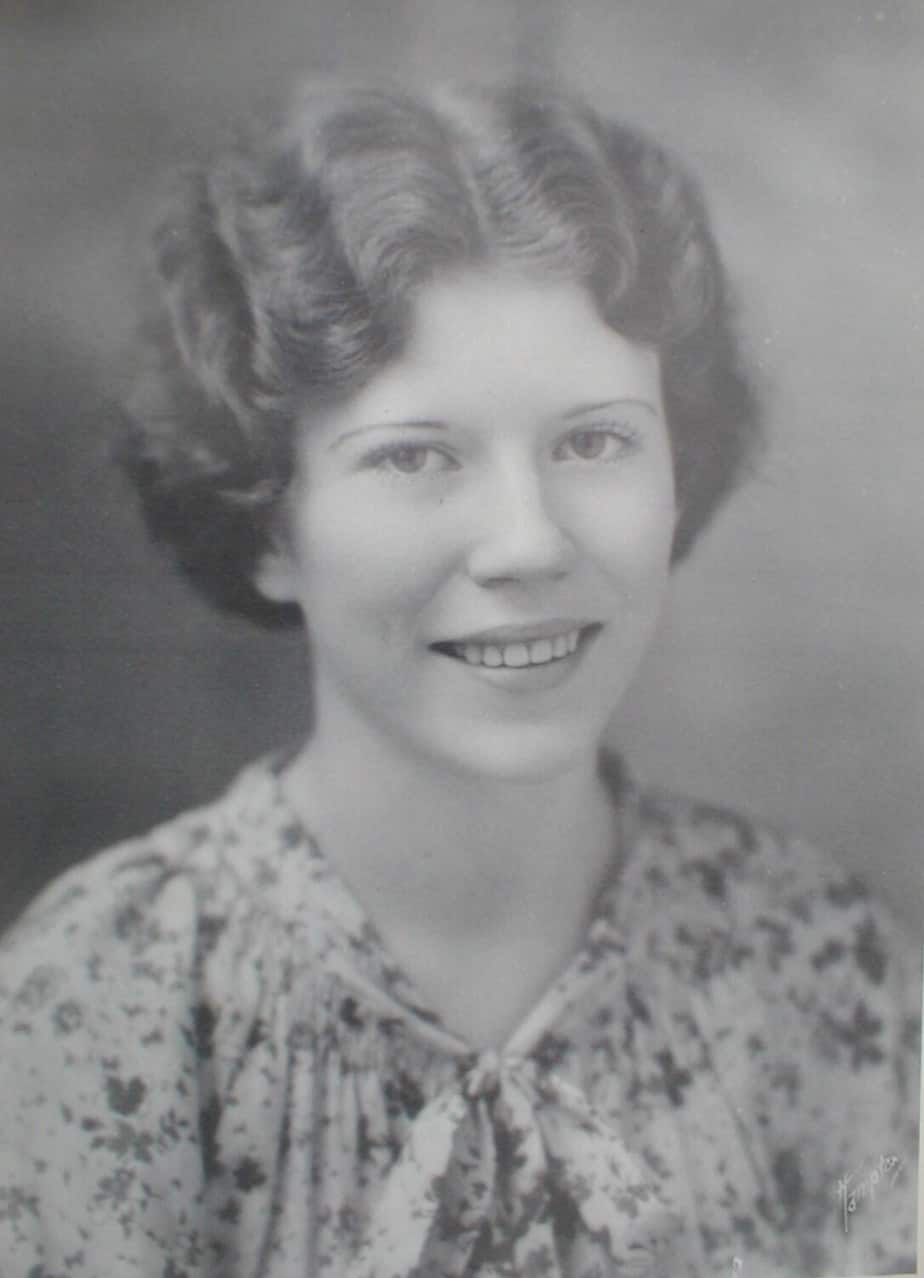 It was during the end of World War I, and during the Spanish Influenza worldwide epidemic, that Bessie Stevens Barton went into labor with her first child. Her husband, Sidney James Barton, took Bessie to the hospital, but no one was allowed in the hospital unless they were being treated due to the flu, so Bessie went in alone. The baby was born and Bessie named her Kathryn (misspelled as Katherine on her birth certificate). Mom and baby were held in the hospital for two weeks because of the epidemic. Once released, Bessie and baby rode the street car home and Sidney met his baby for the first time at the stop. He asked what Bessie had named the baby. After learning her name was Kathryn, he replied, “You know, I wanted to name her Billee, after the famous actress.” So, her name became Billee Kathryn Barton, though the name was never changed on her birth certificate.

(Melissa’s notes: I never did ask which actress she was named after. There were several of the era named Billie: Billie Burke, Billie Dove, Billie Carleton. The spelling Sidney and Bessie chose was unique, though, Billee.)