We Remember and Thank You

We have a rich military history in our family lines, extending from my brothers’ service in Iraq and Afganistan through nearly every generation back to the Revolutionary War. In honor and gratitude, we thank all of those valiant men and women who sacrificed and served to preserve freedom for their families, their communities, their country.

Today I will highlight just a few of our service men and women. 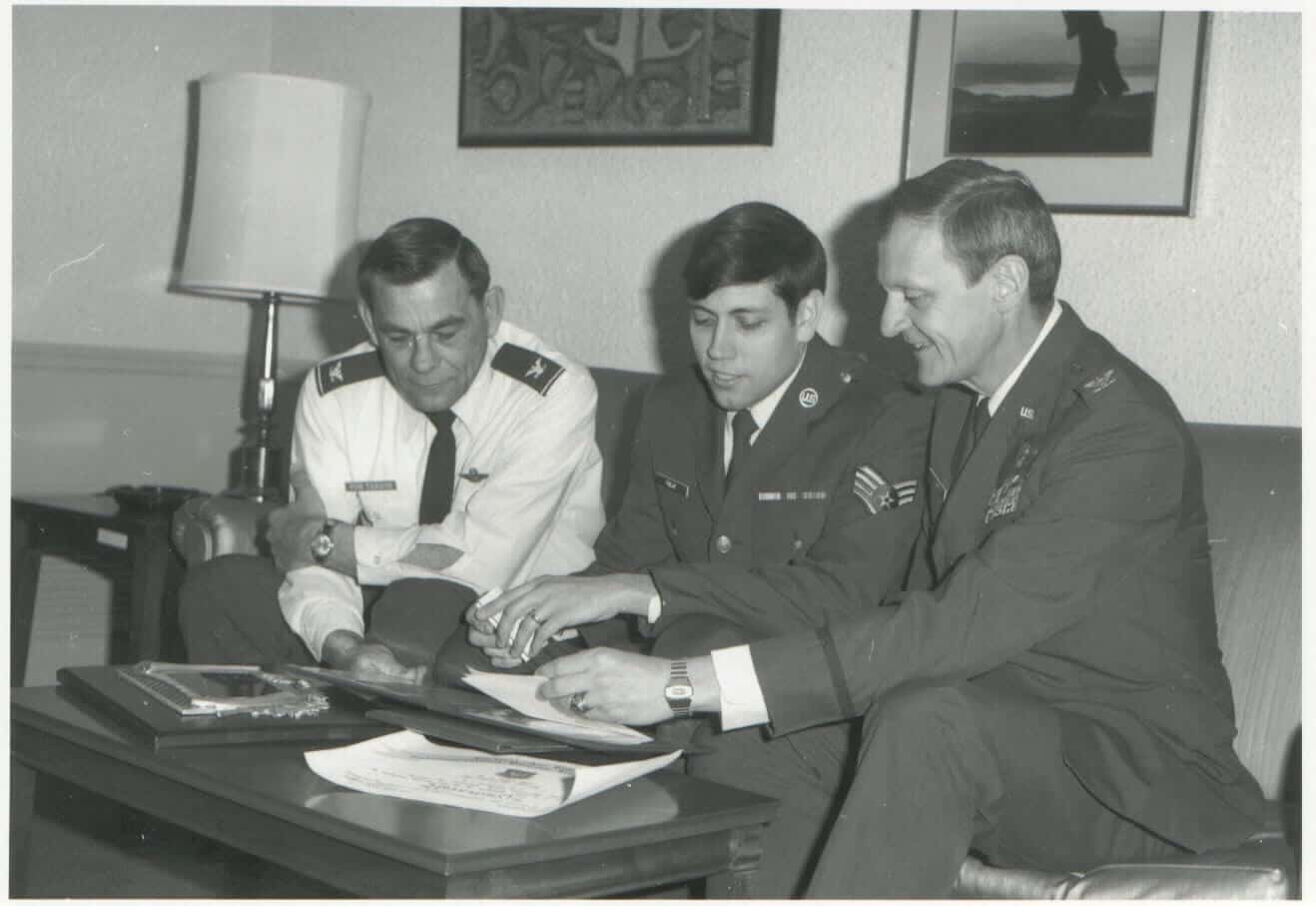 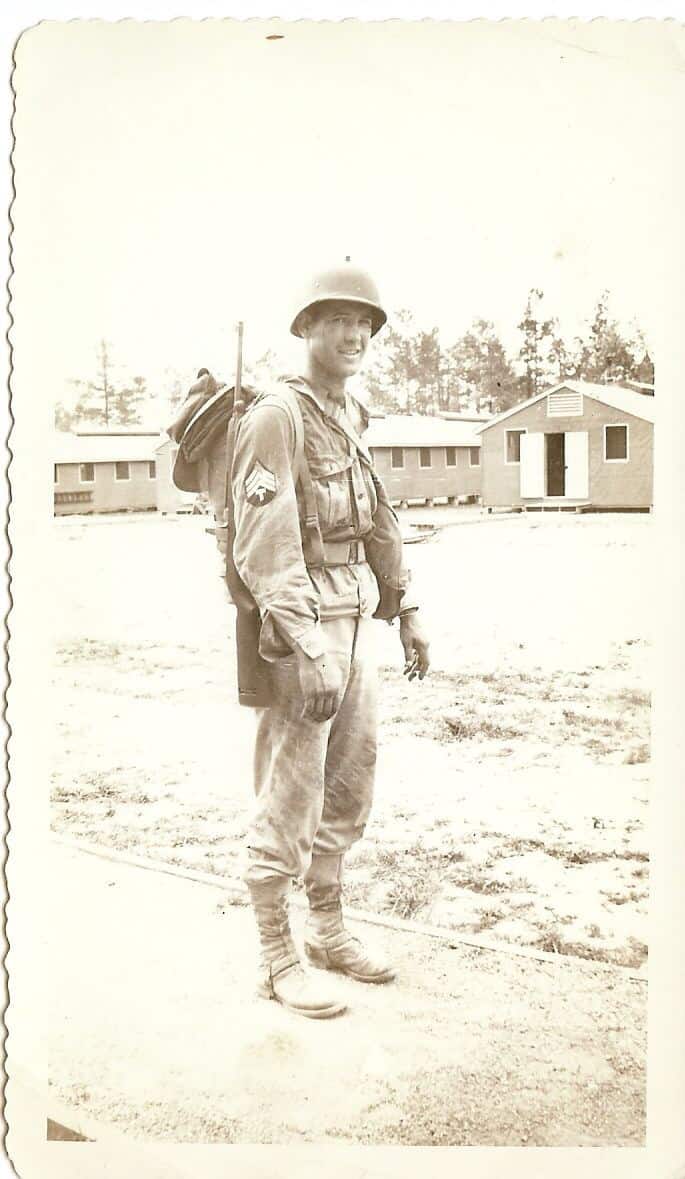 Walter Corn served in the Army during World War II. 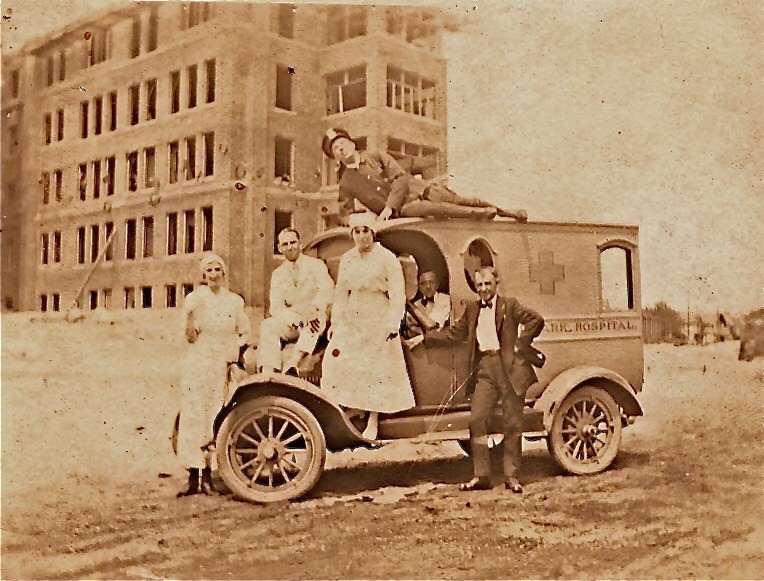 Catherine Hahn and Horace Myers (who later married) served together on the World War I Red Cross Medical Team.

A “Tacky Party”: The 1890s Equivalent to the Ugly Christmas Sweater Party