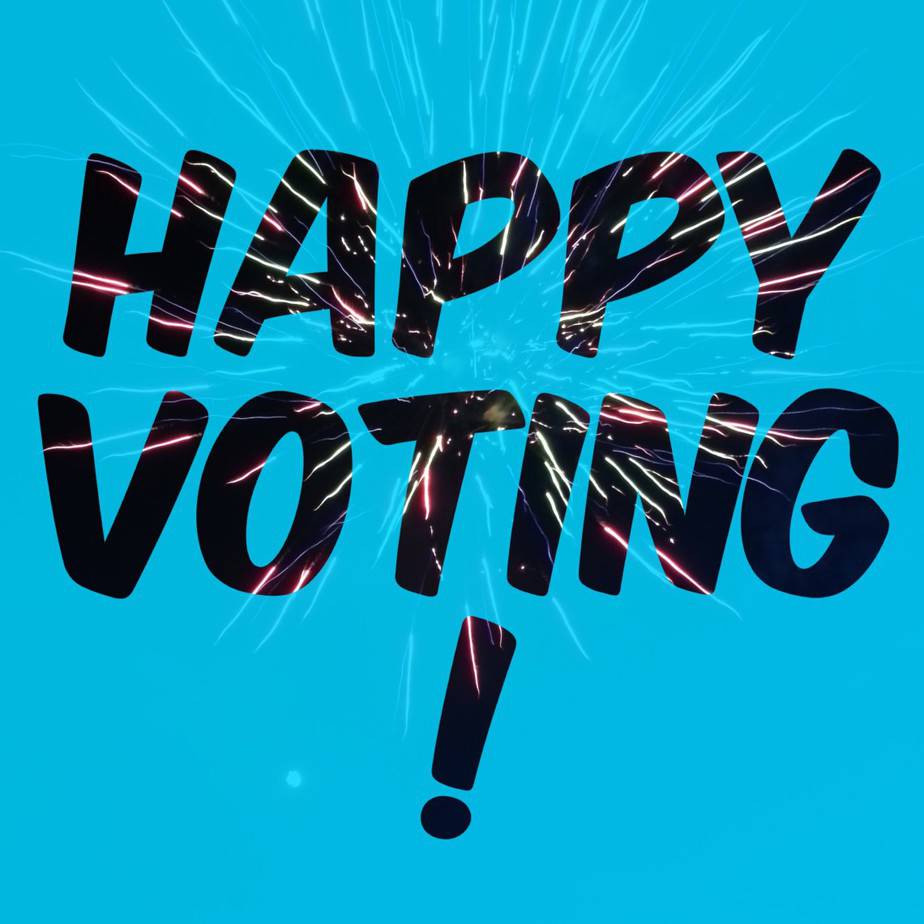 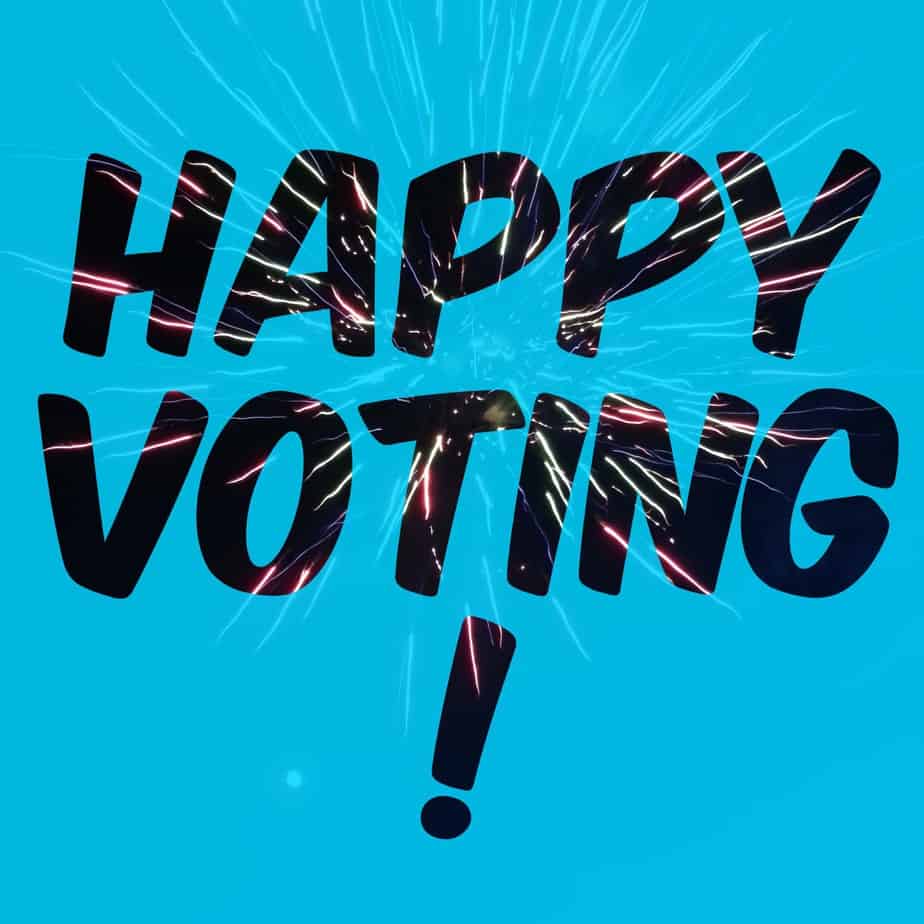 Today citizens of the United States get an opportunity to vote in what has been a decidedly contentious election. However you vote, I urge you to be grateful for the chance to make your voice heard. The following article reminded me that it is a privilege to get out and vote.

Mrs. Rosa Nally, who will be 100 years old next month, walked two blocks in the rain to cast her vote… She never has missed an election since women were granted the right to vote and hopes to vote many more times.”

Rosa Nally was the second wife of my 1st cousin 4x removed, Charles Donohoo. She was born before the Civil War and lived a decade past the end of World War II. (see The Centenarian: Rosaline Commerce Dowling Donohoo Nally) So, if Rosa can walk two blocks in the rain to cast her vote at 99 years old and be thankful for the privilege, we can too! After all, she LIVED that history of women receiving the right to vote, and understood its importance!

In Honor of Our Veterans