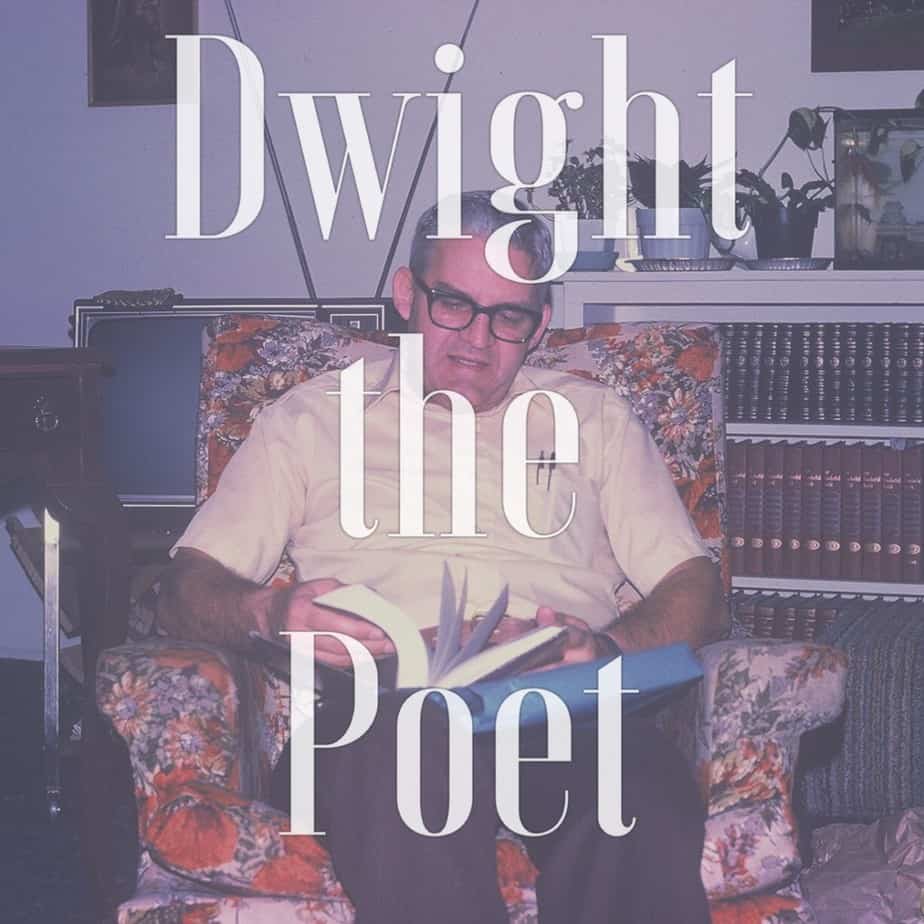 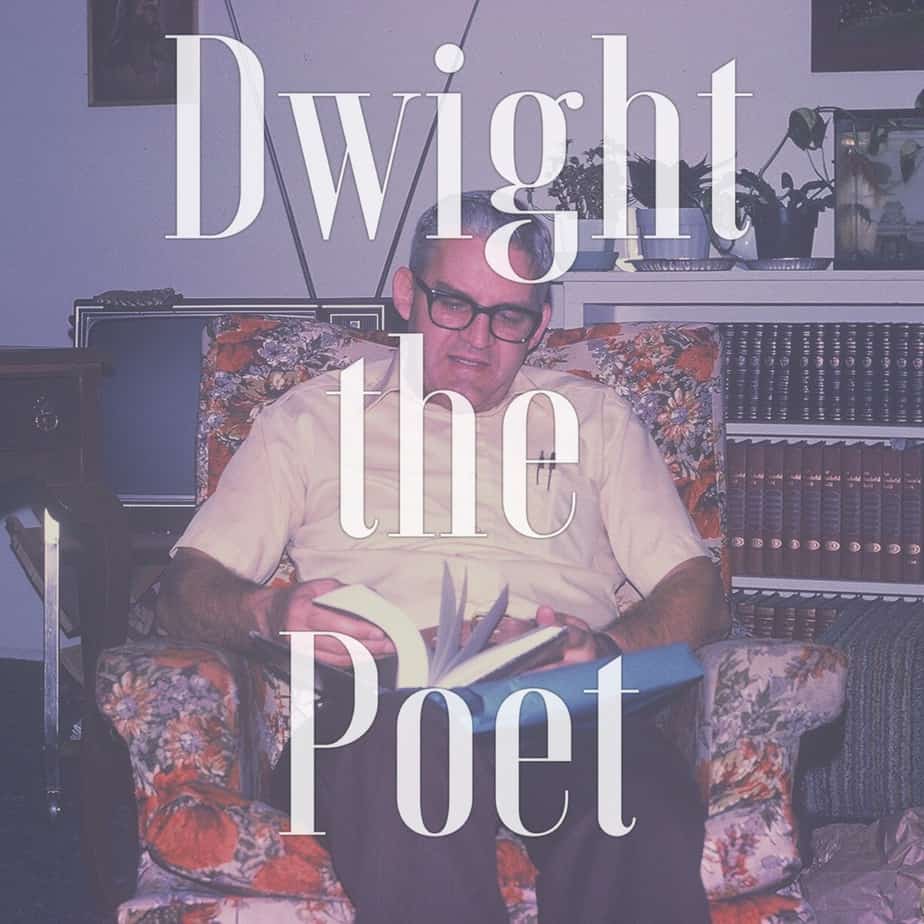 My grandfather, Dwight Percy Farnworth, was a man of many trades and talents. One thing I remember fondly about him was his poetry. He memorized poems… so many poems. As his granddaughter, I recall him reciting poems to me to correct me, teach me, and even to answer my questions. It seems he knew a poem for each possible life situation and emotion. When we spent the night at his house he would send us off to sleep by reciting a few soothing poems to us, and wake us with a silly poem or two. 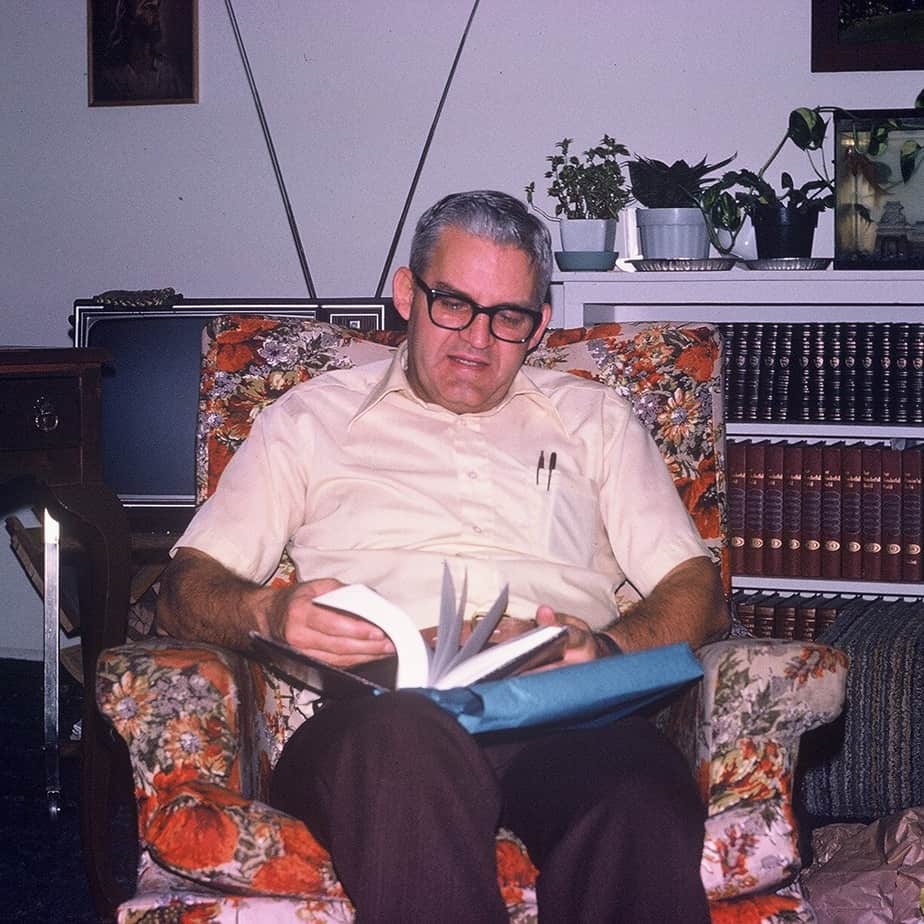 For many years, Grandpa Dwight taught the upper-elementary grades in school. Poetry memorization became an integral part of his curriculum there as well. He gave students a copy of the poem to be memorized, then “read it to them as it should be read, with all the stresses, accents, pauses, and emphasis needed.” (Poem Memory Work, Dwight P. Farnworth) Then he explained the poem’s meaning and had the class read it slowly together three times. Each morning for three weeks, the class would recite this poem together three times. In this way, with 45 total recitations of the poem, he found that each student had successfully memorized it and that the poem stayed with them for many years after. In an average year, his students memorized fifteen poems of various lengths. He later wrote that he felt this memory work gave the students feelings of success, accomplishment, confidence, all of which transferred to other school learning.

Grandpa Dwight extended his love of poetry by writing his own poems. He printed and bound a collection of fifty-four of his favorite compositions and distributed them to his children and grandchildren. I treasure this binder full of my grandpa’s poetry and can even hear the rhythm and lilt of his voice in my mind as I read them. His poems could be inspiring, thought-provoking, and often so humorous. Let me share a few of my favorites with you:

The night disappears under the trees.
The racing rays of the awakening sun
opens the blossoms of the fleecy clouds.
They strike the heavens with an every changing
treasure of liquid gold.
This starts so tiny and flits here and there
to fill eternity with its richness.
The inky sky turns to thrilling color
that fades before our eyes into day.

If you think you’ll lose, you’re lost.
For out in the world you’ll find
Success begins with a fellow’s will.
It’s all in his state of mind.

Full many a race is lost,
Ere, even a step is run.
And many a coward fails
Ere ever his war’s begun.

Think big and your deeds will grow.
Think small and you fall behind.
Think that you can and you will.
It’s all in your state of mind.

Life’s battles don’t always go
To the stronger or faster man,
But sooner or later the man who wins
Is the fellow who thinks he can.

I hold my breath and wonder
At the mysteries of life.
I often sit and ponder
Just what goes on in my wife.

I’ve felt you move when all was still.
Your heart beat has been heard,
Still, though you live, I’d like to hear
One simple little word.

A cry, that will come later,
After all the trials and fuss,
And you’ll be part, our family
When you are one of us.

We’ll love you and we’ll care for you,
We’ll train and help you waddle.
We’ll pamper you and spoil you,
And warm you with your bottle.

You’ll pardon me, you father,
But I’m just a curious dad.
I want to know so bad it hurts
If you’re a girl or a lad.

I have no rhyme or meter
It is all within my head.
And when I do not hear it,
I’m sure I will be dead.

To read more about the life of Dwight Percy Farnworth:

Origins of a Gardener

FAQ: How Do You Find Time for Genealogy?