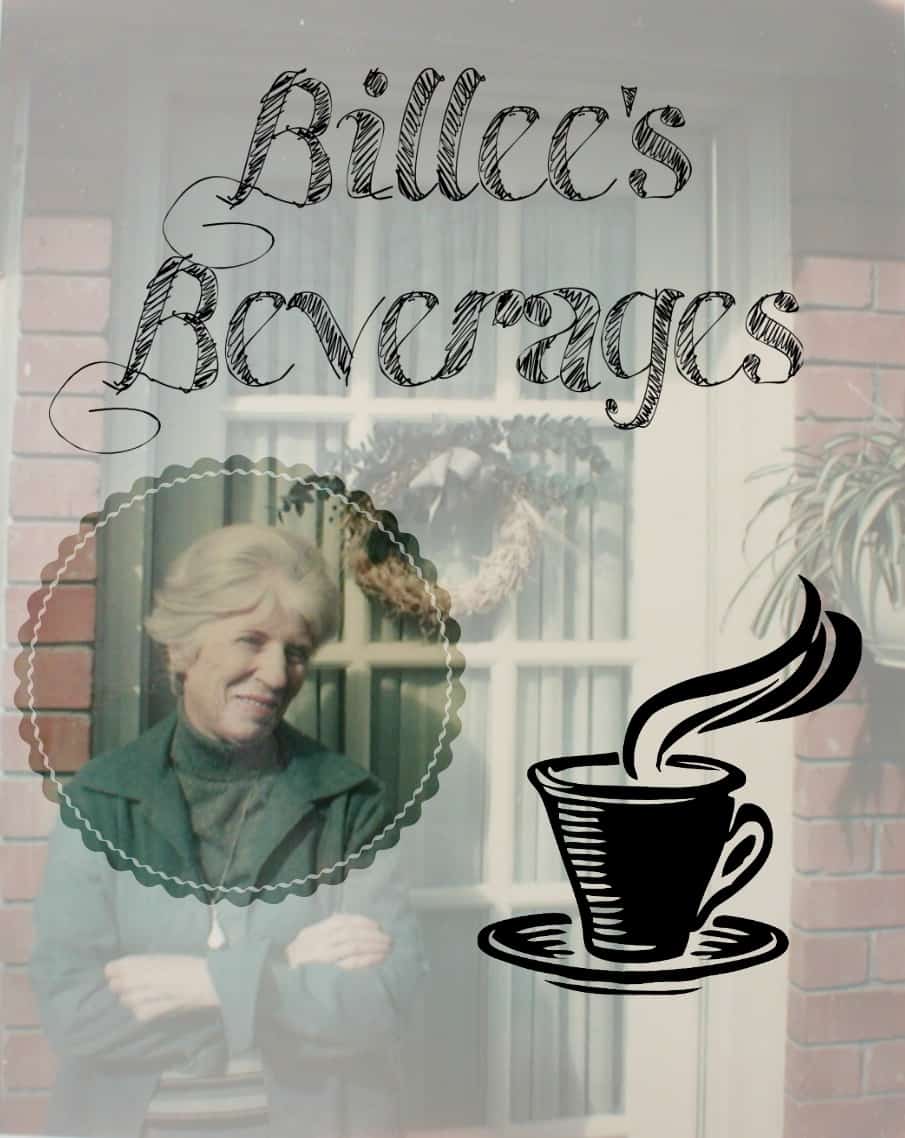 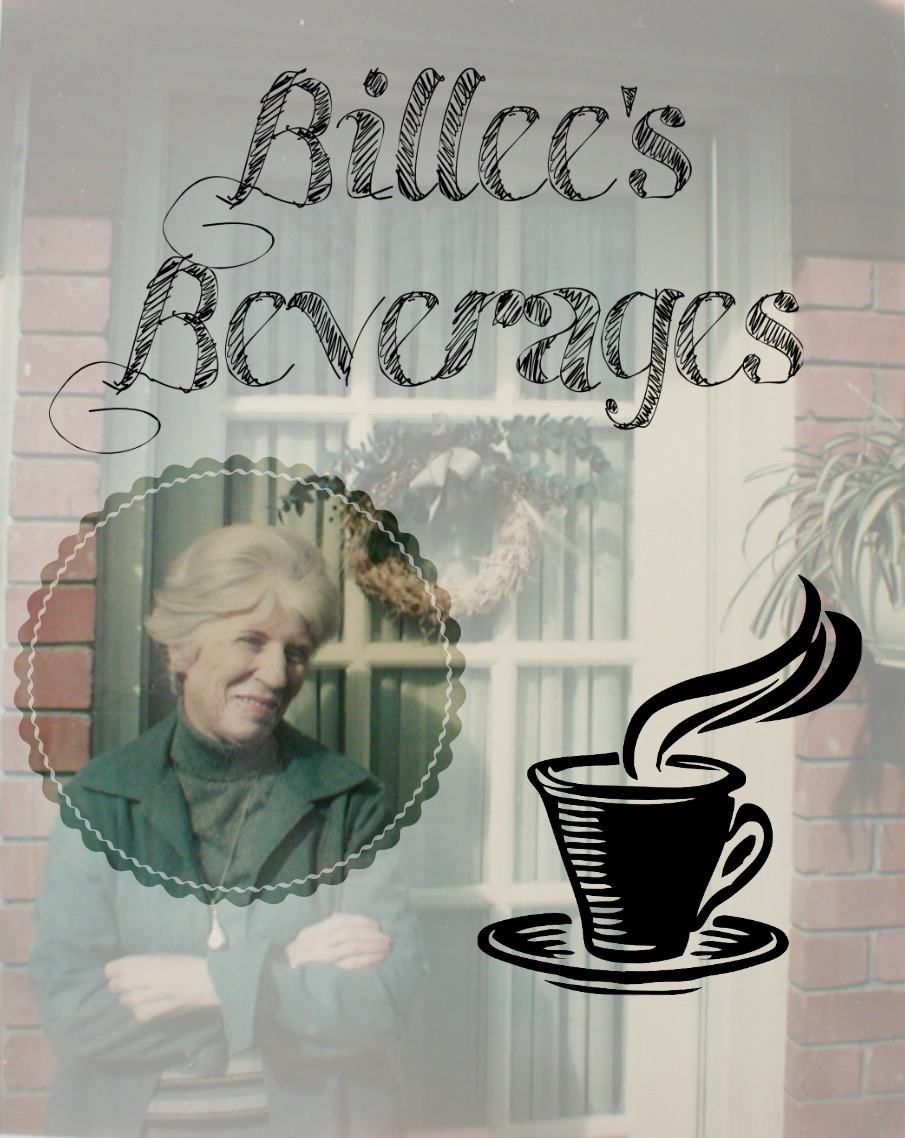 Billee Kathryn Barton Corn was my paternal grandmother; the grandparent I had the closest relationship with, even though we lived the farthest apart. She was my genealogy buddy, although she left the research to me. But she was always willing to tell me every story and detail she could remember about those in our family that she personally knew. She shared many photos and mementos with me. At this 6th anniversary of her passing, my thoughts have been on her and some of my fond memories of my time spent with her. My simple memory of her favorite daily beverages still makes me smile and think of her every time I enjoy a hot cocoa, or a Dr. Pepper. 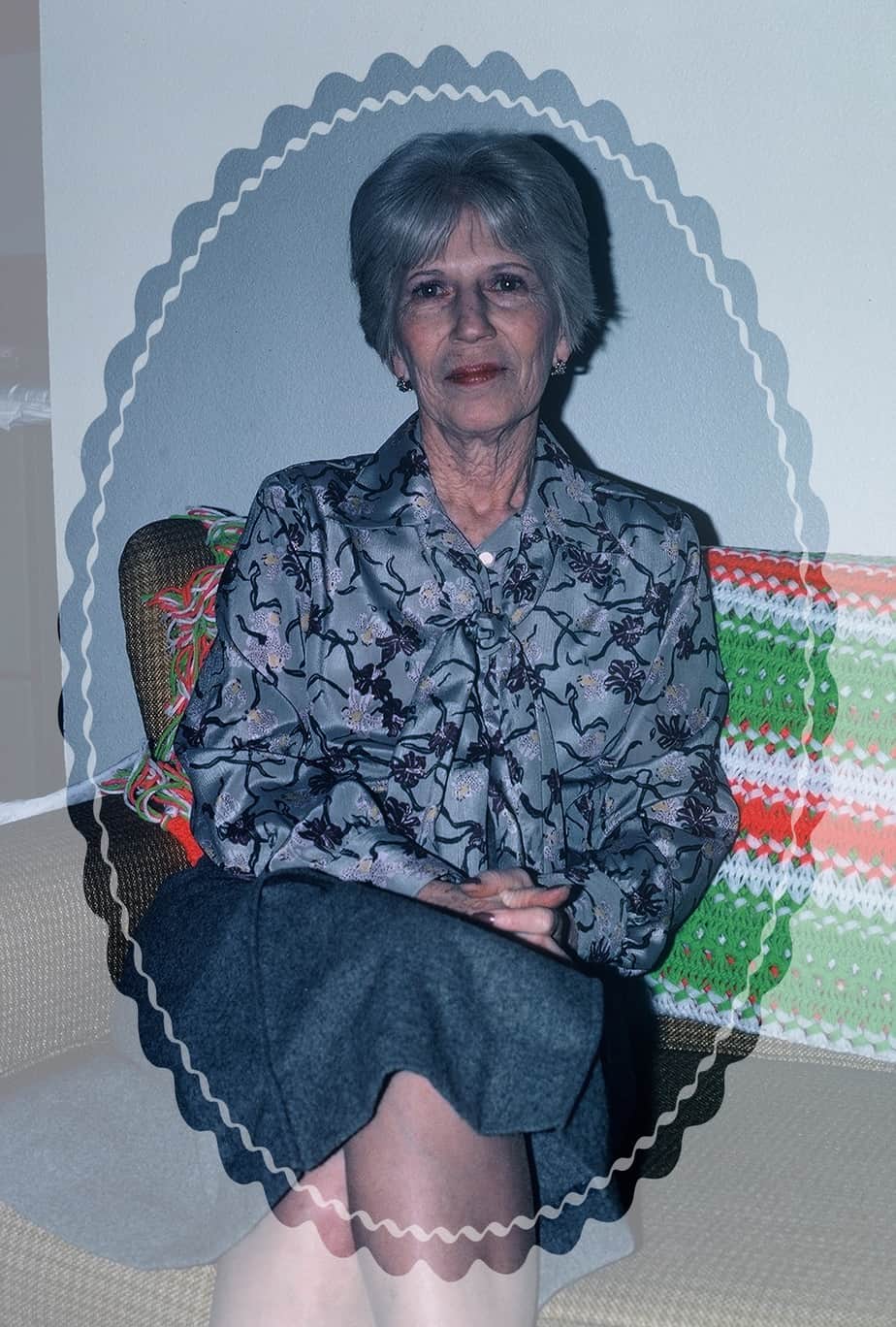 Grandma’s jar of hot cocoa mix sat on her kitchen counter; her mugs hung on a cross-hatch wooden peg rack above her sink. She made her own mix from a newspaper recipe for “Girl Scout cocoa”, clipped decades earlier. Every single day, she would mix up a mug of cocoa and take it around the apartment with her during her morning routine. If we (the grandchildren) were well behaved on our visit, she would occasionally allow us a mug of cocoa as well. She taught us her method of mixing: place two or three heaping teaspoons full of mix in the bottom of the mug. Pour a very small amount of hot water from the tea kettle into the mug. Stir until the cocoa mix is smooth and batter like in the mug. Add more water to top off the mug and stir again. This, she insisted, was the proper way to make a smooth cup of cocoa. After her cup of cocoa was emptied, she would hand wash her mug and hang it to dry on the rack. 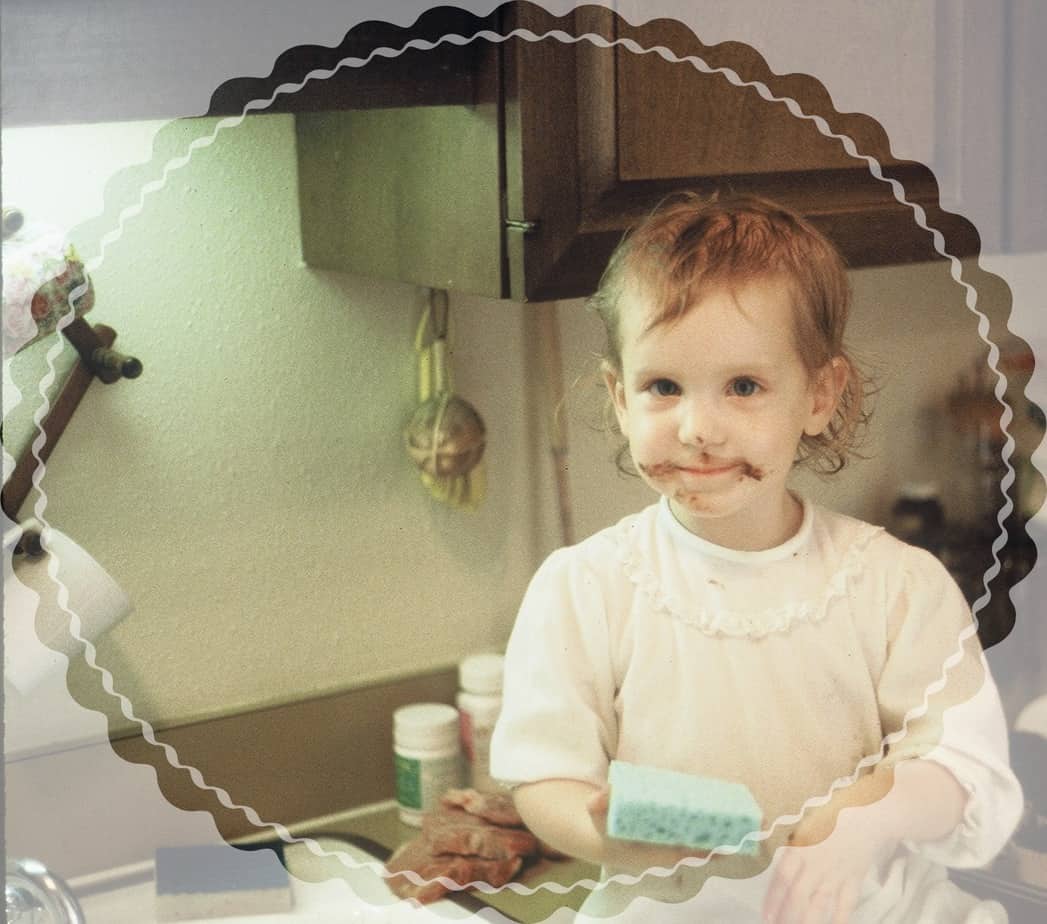 My two-year-old self, sitting on grandma’s kitchen counter. The mug rack is just visible in the corner of the photo.

In the evening, Grandma also had a beverage routine. I was lucky to partake in this routine, as I was the only grand-daughter at the time, and so got to share her bed when we visited, while the boys camped out in her living room. Fluffy feather pillows and a down comforter puffed around me as I settled in between the crisp, cool sheets. Grandma brought to bed with her a Louis L’Amour book and a cup of Dr. Pepper over ice every night. The book stayed in her hand, while the cup was set on a paper napkin on the side table to her right. After I obediently stopped fidgeting for a few minutes, she would allow me a sip or two of her drink. The moist napkin stuck to the bottom of the cup as she passed it. I carefully gripped the ridged plastic logo cup, beads of condensation running down the sides. The effervescent, almost spicy aroma tickled my nose as I tipped the cup toward my mouth, being careful not to spill. The distinctive Dr. Pepper flavor nearly offended my young taste buds at first; but I was determined to like it since grandma did. Over the years of visiting her, I did come to appreciate the flavor and Dr. Pepper is still my cola of choice today (when I very occasionally drink cola.)
Billee’s cocoa mix recipe is not unique. It is a version of the same “homemade” mix consisting of several boxed ingredients combined together that has been passed around for decades. I’ll share her version here, just for nostalgic purposes.