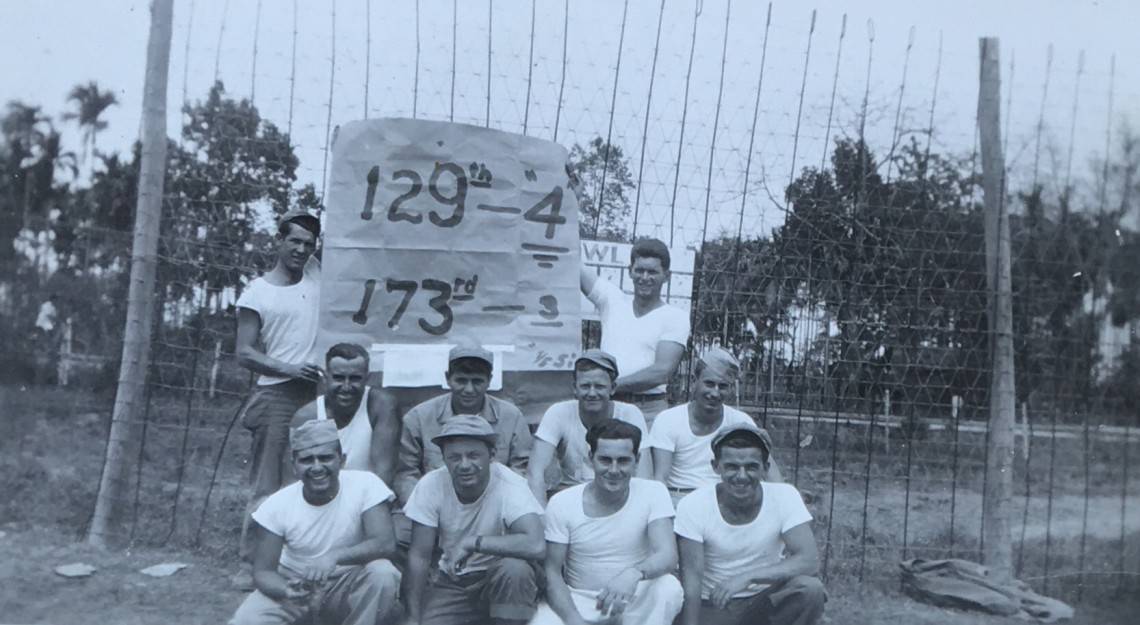 We are fortunate to have a sizeable collection of my grandfather, Walter Fredric Corn’s WWII photos. He served in the Chemical Warfare Service, first at Camp Silbert in Alabama, then in the upper Assam Valley in India. He was far from the fighting, but performed an important support service for those who were fighting. He and his unit laundered all uniforms in anti-chemical-warfare solution to make them impermeable to any warfare chemicals the soldiers may be exposed to in battle. I share a small portion of the photos here. 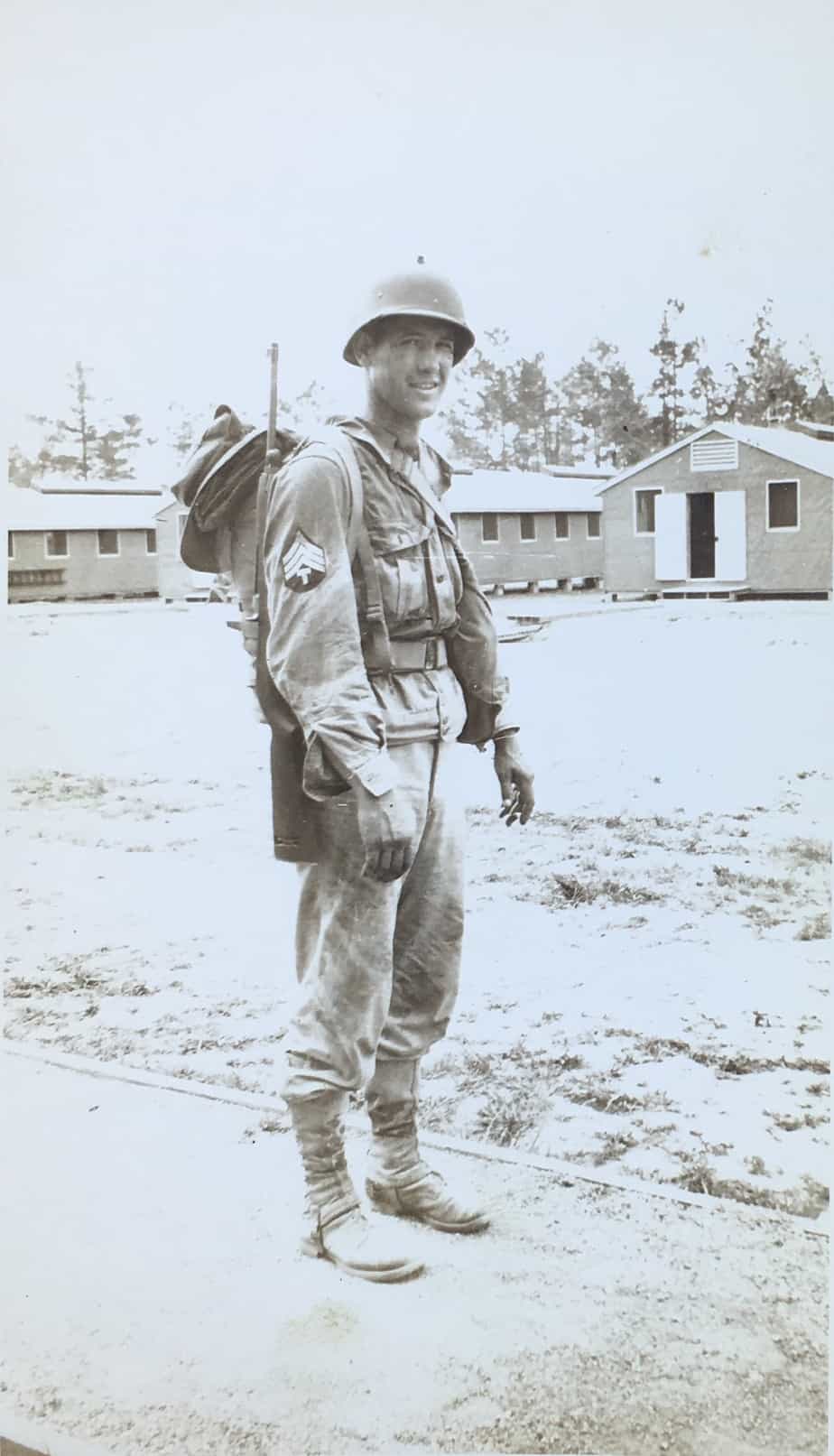 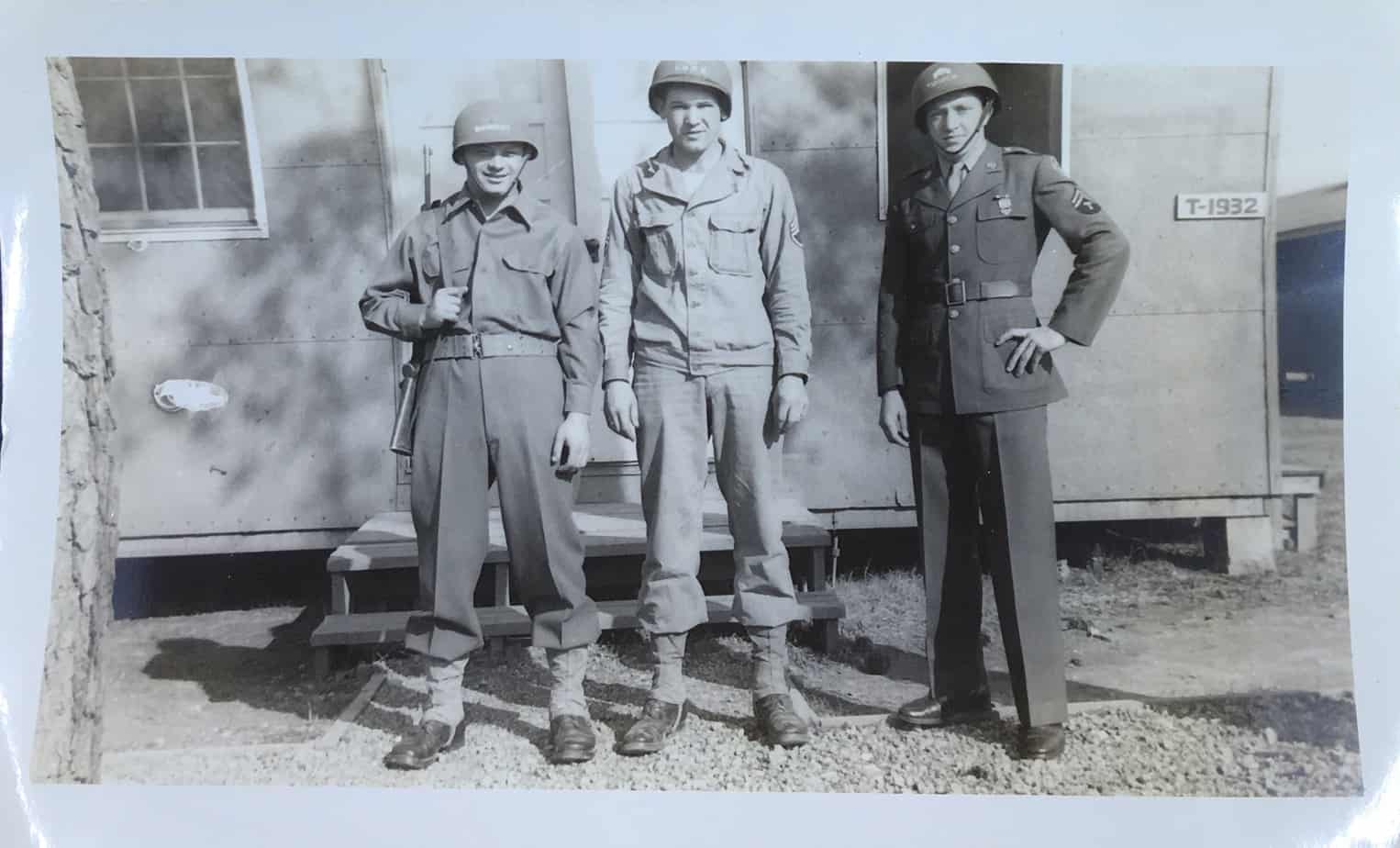 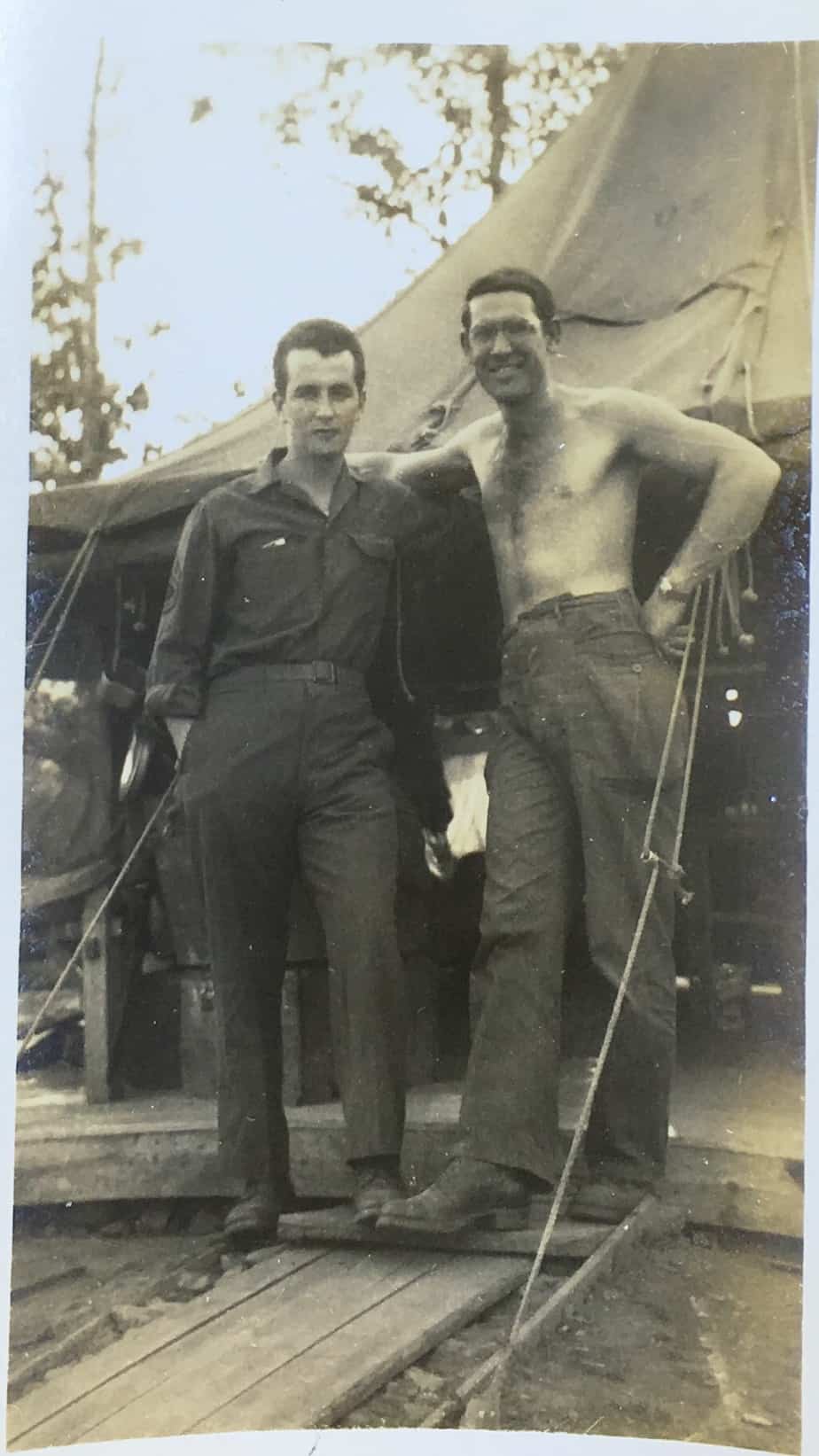 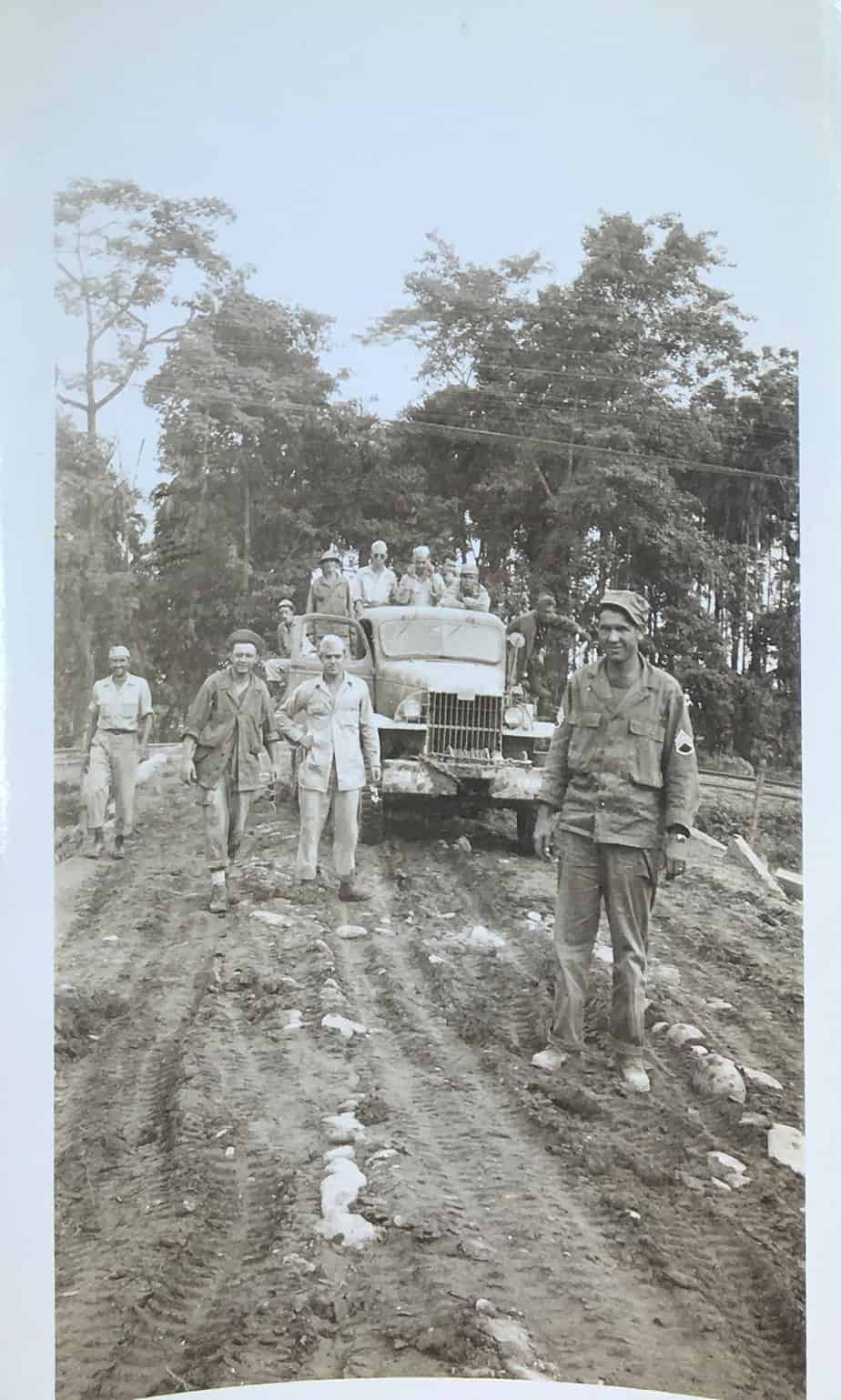 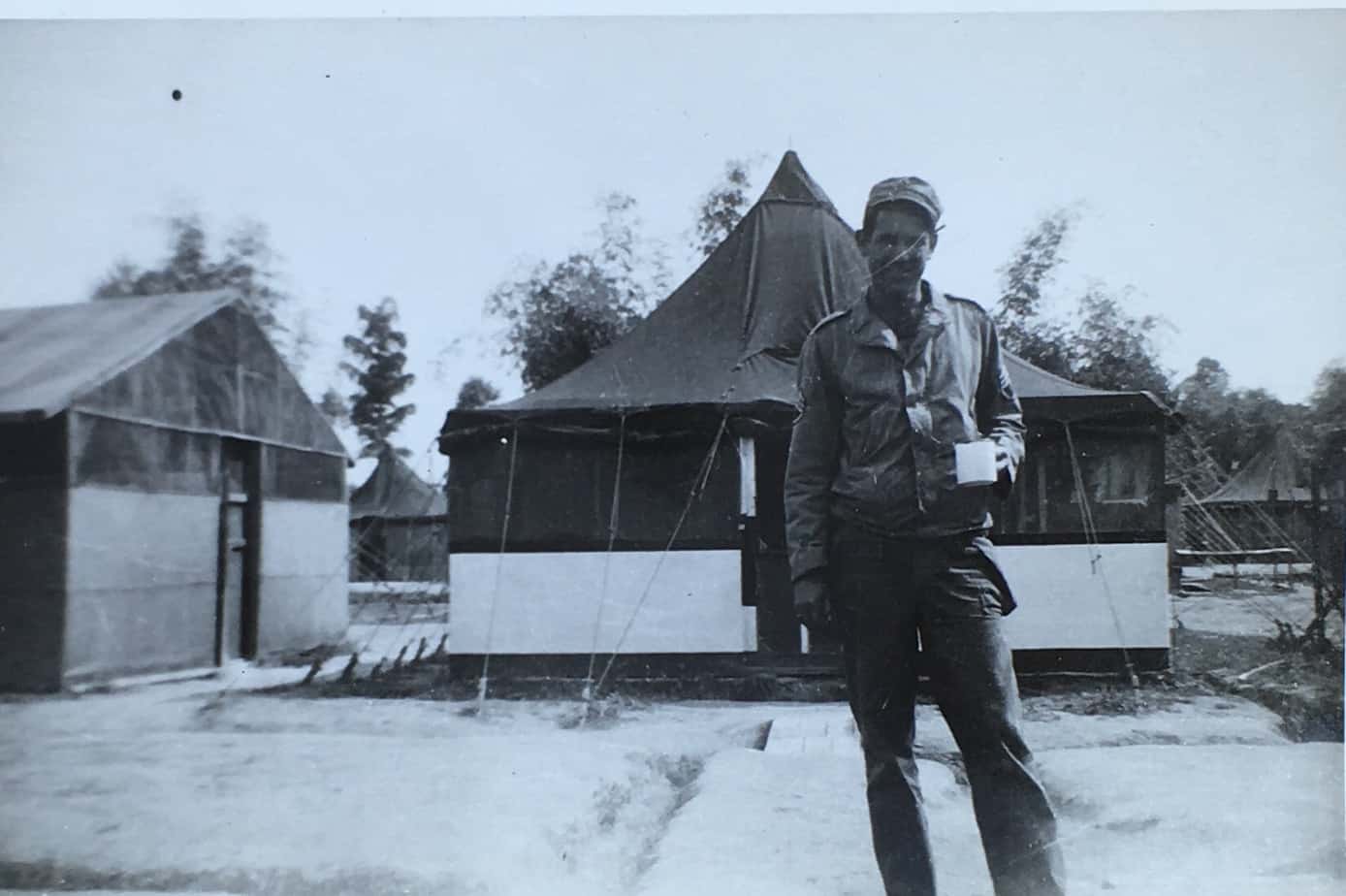 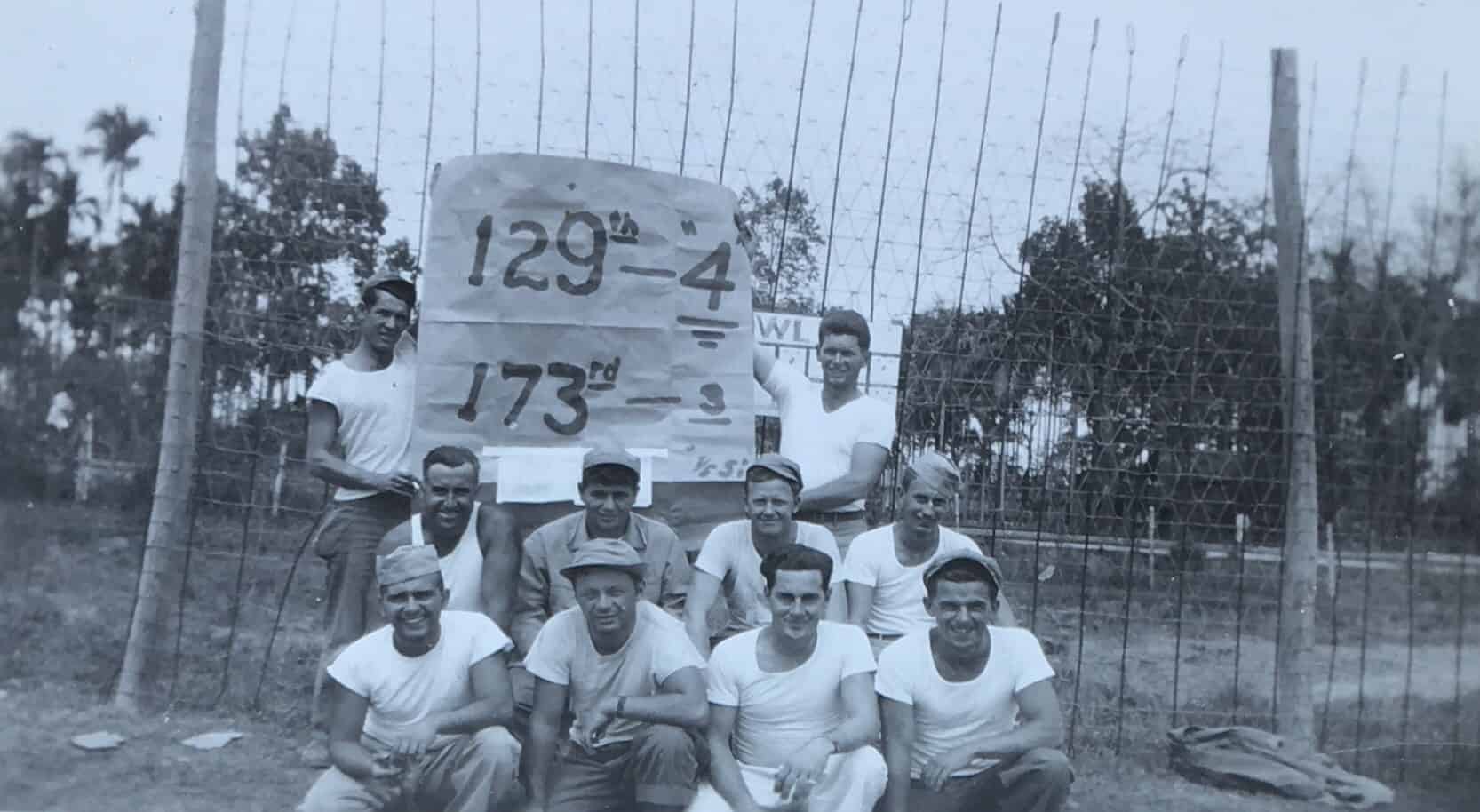 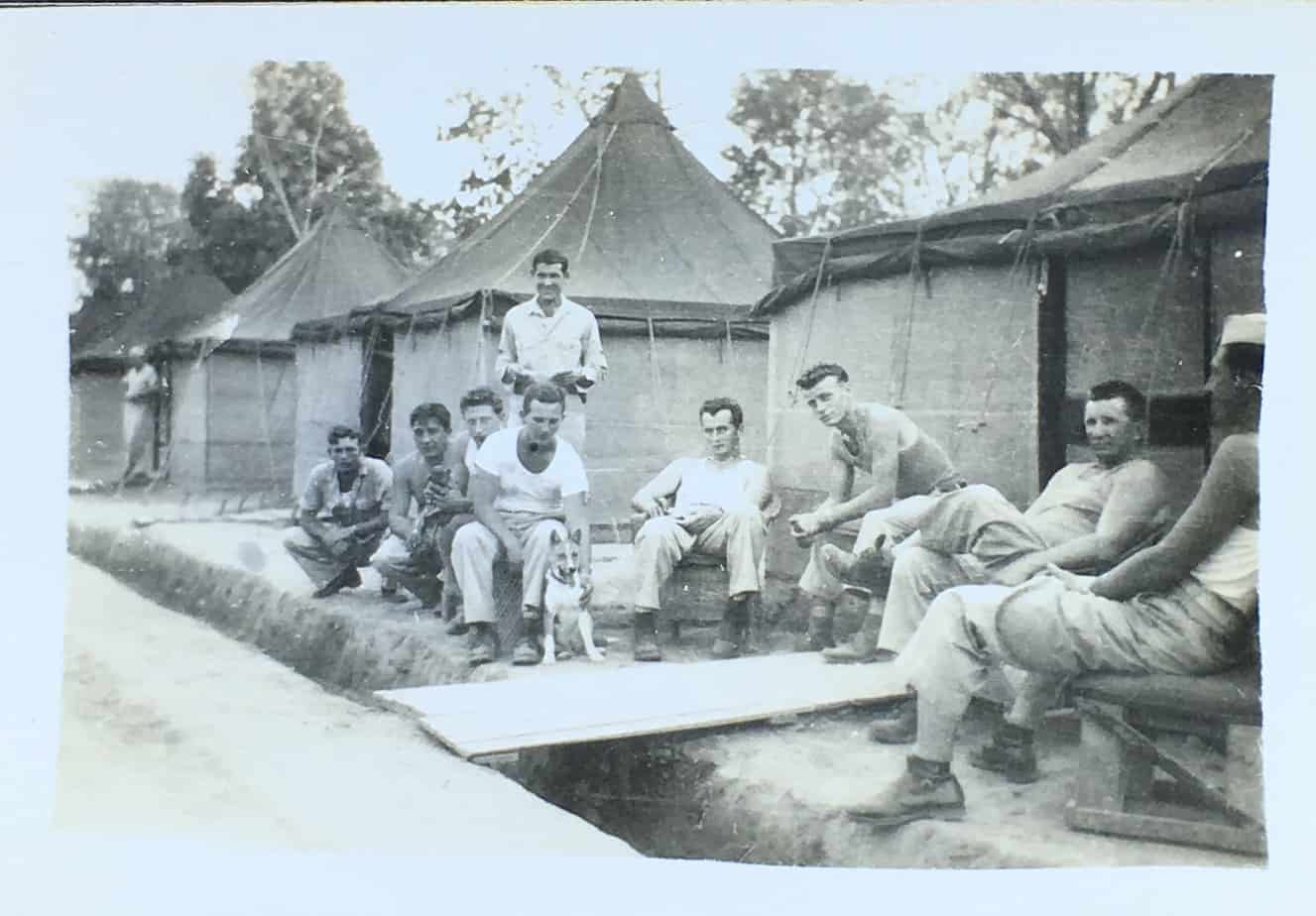 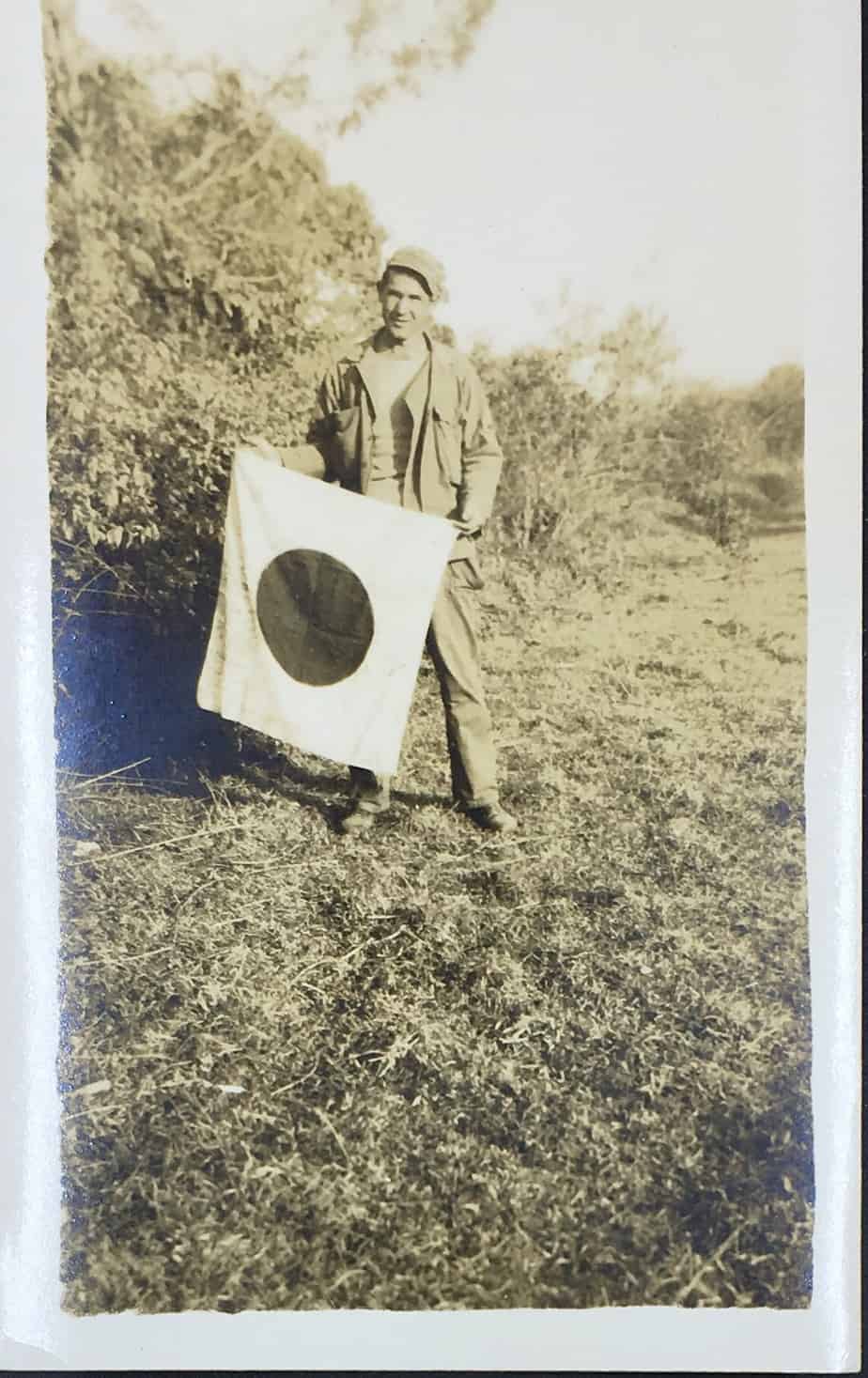