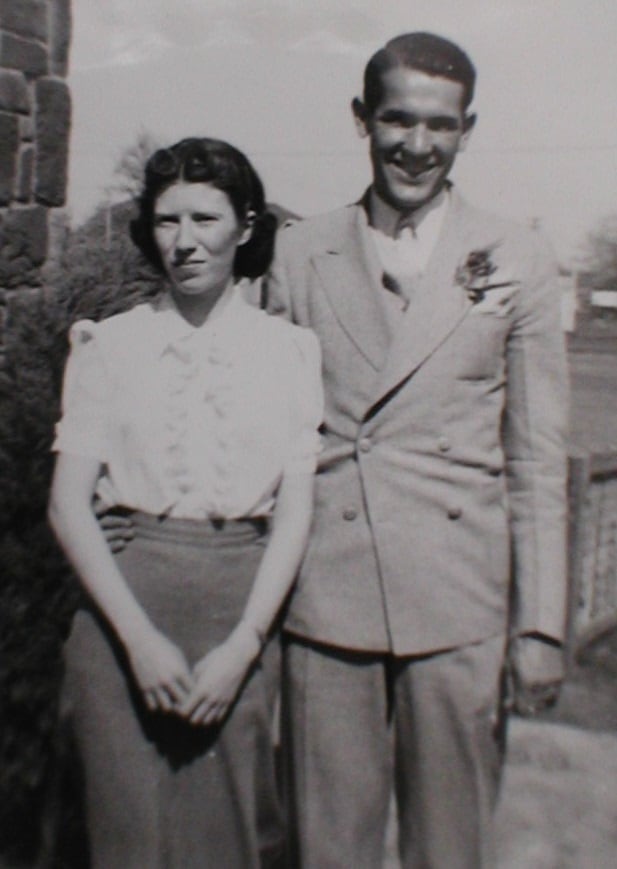 A Story of Enduring Love, Part I 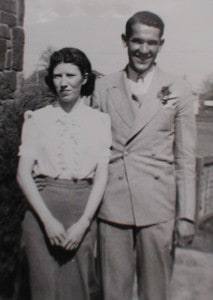 Walter and Billee both lived in the south part of Oklahoma City during their high school years, and both attended Capitol Hill High School. However, they did not meet until their senior year of high school. Walter was three years older than Billee, but was in the same school class because he had spent a lot of time supporting his family during his teen years after his father died, and his brother sustained a crippling football injury.

Billee’s mother (Bessie Stevens Barton) and Walter’s mother (Annie Lois Turner Corn) played golf together with two other women. They became friends and started talking about their families and children. They discovered that Walter and Billee went to the same high school and planned to introduce them. Bessie told Billee about Walter and Billee began looking for him amongst 300 seniors in the high school. Billee knew he was part Cherokee Indian, so she tried to pick him out based on looks.

One night both went to a Methodist Church party at someone’s home. Couples were dancing to music played on a phonograph. Walter danced on an off beat and so was really hard to follow. Because of this, the girl Walter came with didn’t want to dance with him anymore. His sister, Hannah was there too and he made her dance with him instead. Billee’s dad (Sidney James Barton) taught her how to dance by having her stand on his feet. She was a very good dancer and really enjoyed it. Soon Walter and Billee started dancing and she didn’t have any trouble following him.

Walter and Billee dated steadily after their first meeting. They were a well known couple at the high school by the time of graduation in 1936. They were even voted “most likely to get married.” Billee’s senior yearbook shows several endearing entries that show they were definitely high school sweethearts! 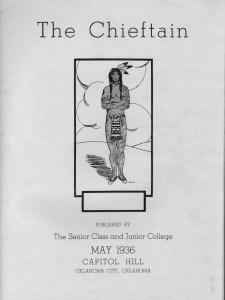 On the student officer and sweethearts page, Billee crossed out “Our Boy Friends” and wrote instead “My Boy Friend” with arrows pointing to Walter Corn’s name. 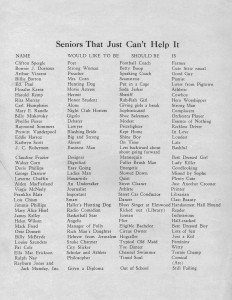 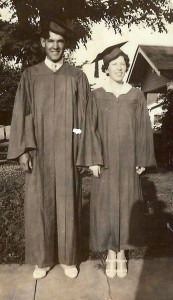 Their courtship was long because Walter’s mother was a widow and he worked full time summers and part time during school time for Phillips Petroleum, providing most of the family’s income himself. They were married on 27 February 1941 after 6 years of courtship.